It is located on the border between Veneto and Trentino Alto Adige and Punta Penìa (3343mt.) and Punta Rocca (3265mt) are its two main peaks.

The main feature of the Marmolada is its renowned perennial glacier, which is a coveted resort for skiers in winter and for mountaineers in summer.

During the winter season the Marmolada, which is part of the Dolomiti Superski, offers the opportunity to practice countless and adrenaline-pumping sports: alpine skiing, ski mountaineering, freeride and snowboarding. The ski slope La Bellunese, which descends for 12km on the side of the mountain, is the longest in the Dolomites and is connected with Arabba in the Ski Area 06, full of exciting slopes, welcoming refuges and guaranteed fun.

The Queen of the Dolomites is also the access point for the Sellaronda Ski Tour, which allows you to make the round trip around the Sella massif with your skis.

The famous Great War Ski Tour also passes in the Marmolada: it is a spectacular route, suitable for everyone, winding around the bases of the most famous peaks and groups such as Civetta, Pelmo, Tofane, Lagazuoi, Conturines, Settsass, Sassongher and Sella to discover the places that were the scene of furious fighting during the First World War.

It’s possible to go up to Punta Rocca in a few minutes thanks to the modern Marmolada – Move to the Top cable car. Divided into the intermediary stations of Coston d’Antermoja and Serauta, the cable car takes you up to 3265 m of the panoramic terrace, where you can visit the Grotto of the Madonna and use one of the two new panoramic lifts to do down to the glacier.

At the Serauta station you can visit the Marmolada Grande Guerra 3000m Museum based on the life of the trench soldier and rich in historical artifacts and interactive testimonies. Do not miss a visit to the Sacred Monumental Area, the caves and walkways dug by Italian soldiers during the First World War.

At the end of the tour, here you can enjoy a panoramic break with a view of the Dolomites, sipping a good glass of wine or tasting traditional dishes in the modern self-service restaurant.

The Marmolada is also a mountaineering and climbing paradise: its walls were the protagonists of the first conquests of the Dolomites and today they are the destination of climbers from all over the world, attracted by the numerous climbing routes of its famous south face, the fascinating Silver Wall.

This area is intersected by the Alta Via 2 Dolomites and offers many other opportunities for excursions and via ferratas, some of historical and cultural interest.

HOW TO GET AROUND 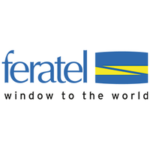 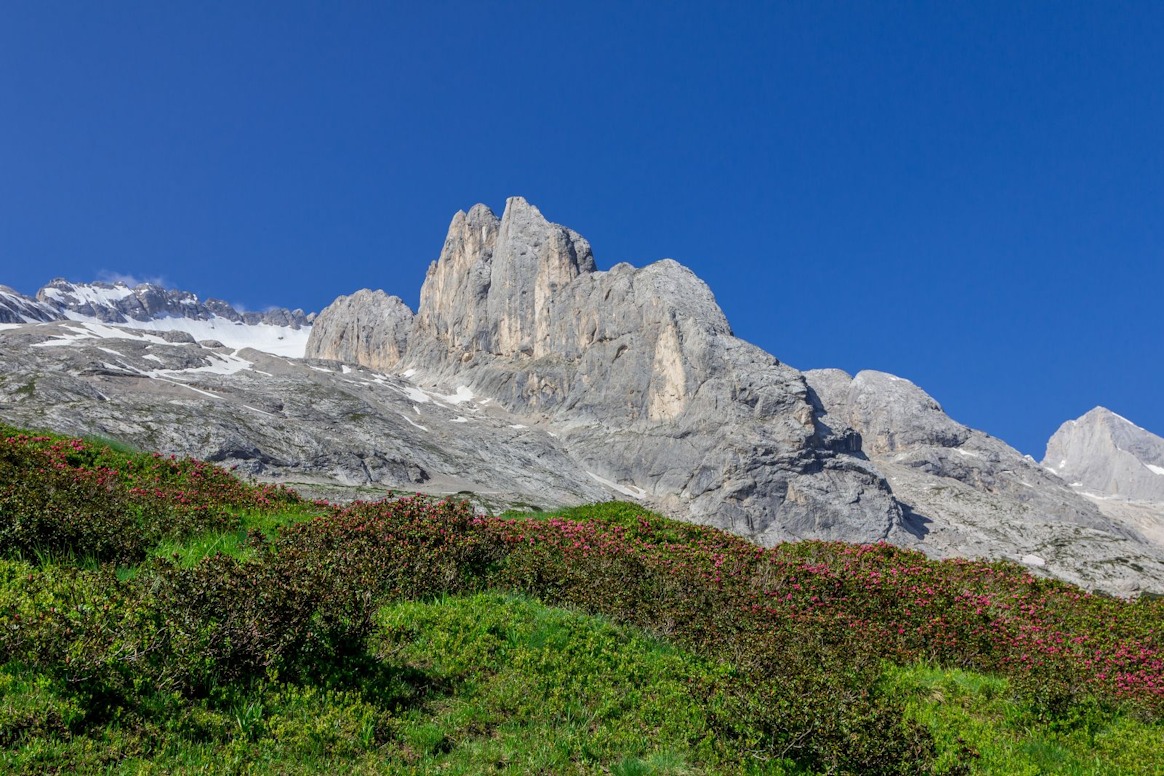